Wharton is proud to be the exclusive supplier and distributor of Conmec finishing products here in the United States.  Conmec has been one of the leading construction equipment manufacturers in China for over 13 years. 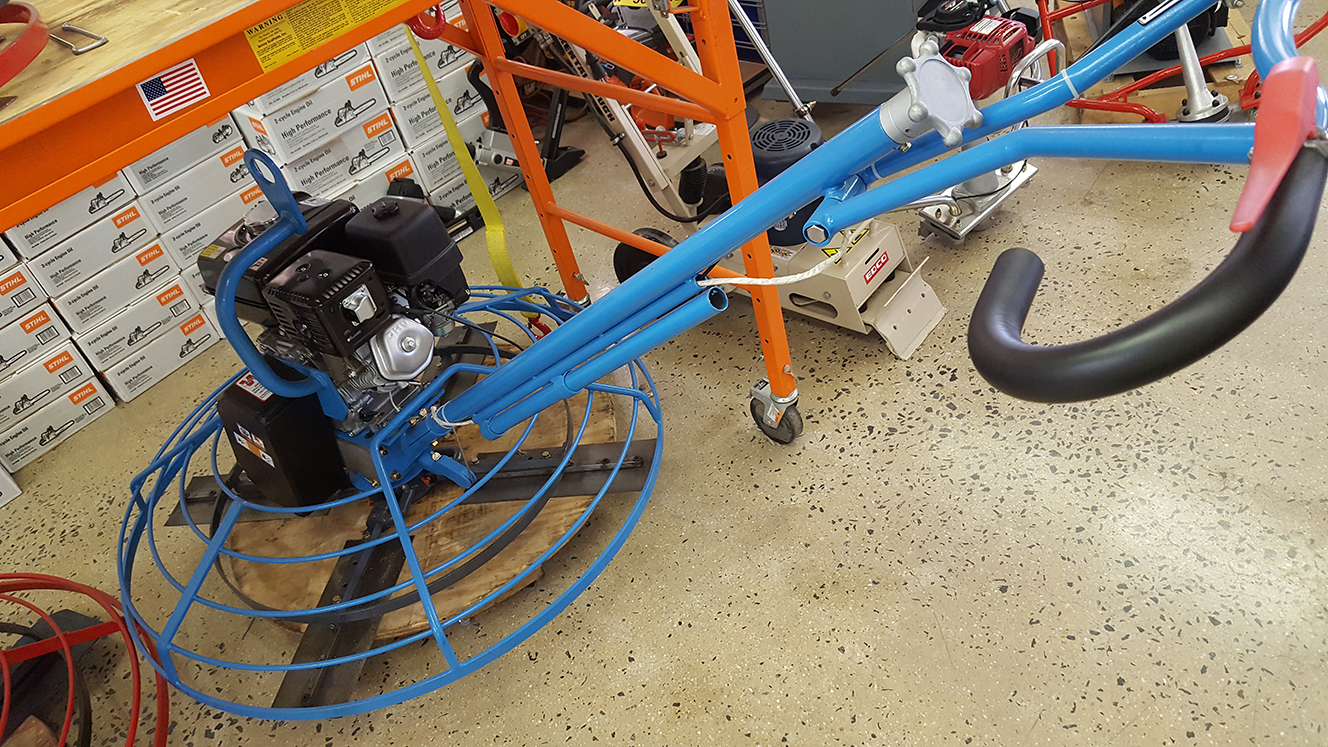 Conmec offers an extensive line of walk-behind trowels for both basic work and edging.  These trowels are overbuilt to ensure a long life, and feature high-horsepower engines for maximum performance.  Additionally, each trowel features a unique kill switch that does not rely on centrifugal force, and instead shuts off the machine as soon as the operator lets go.

In addition to walk-behind trowels, Conmec also carries an array of ride-on power trowels.  These trowels come in manual and hydraulic, and can be equipped with a wide range of blades and pans. 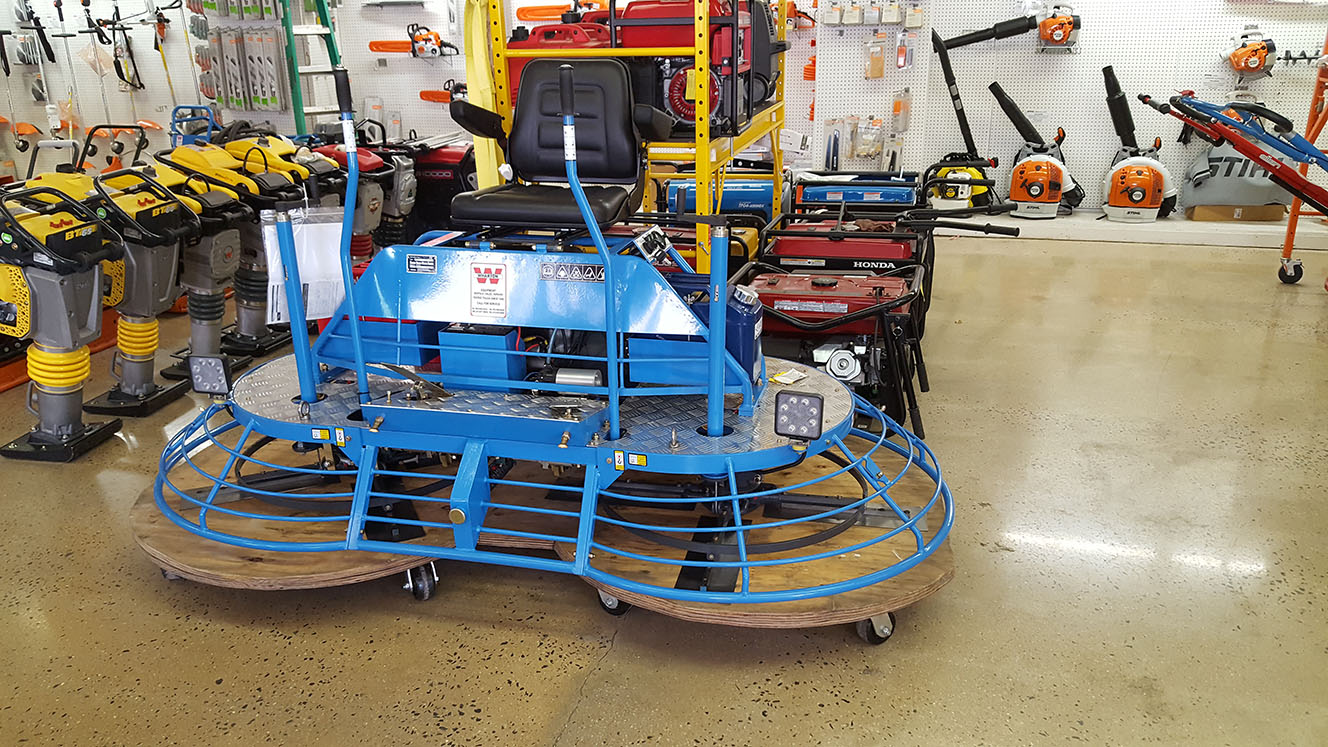 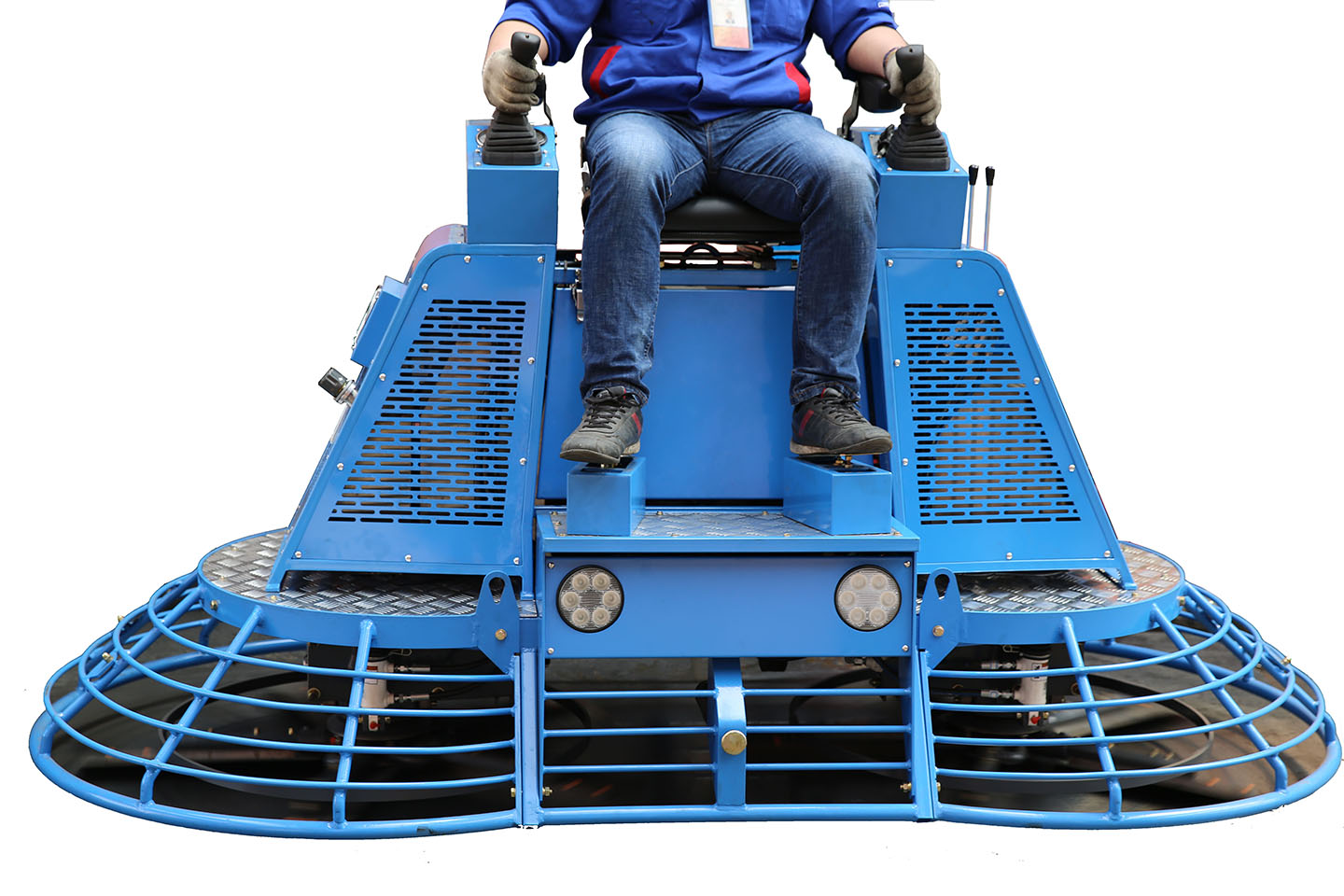 
Conmec carries a selection of trowel blades that fit third-party manufacturers as well as their own.  Such blades include, among others, a plastic blade for reduced risk of burnish marks (same life expectancy as steel blades) and a slightly-flexible Super-Blue blade that allows for increased performance and longer blade life. 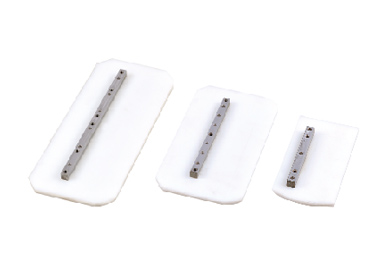 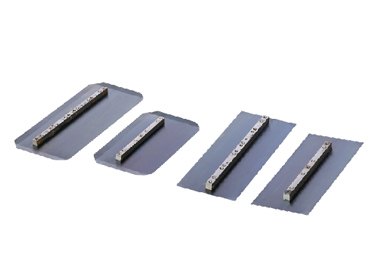 Wharton supplies a long list of products from Conmec, including: